Eliscription leadership team has a total 85+ years of combined experience in Healthcare Documentation and team comprises of experienced healthcare documentation specialists including Certified medical transcriptionists and scribes whose main focus is to provide quality documentation.

Dr. Ramesh Datla, Chairman of Eliscription Pvt. Ltd., has over three decades of experience at Technology based companies, in India and USA. He founded the Healthcare business as a division of the parent company Elico Ltd in 1999 that was later hived off into a separate entity in 2008, to cater to the Information Technology Service requirements of the Healthcare Industry worldwide.

Armed with a Doctorate in Spectroscopy Instrumentation, his passion for technology has resulted in a wealth of patents & design copyrights. An Alumnus of the MIT Sloan School of Business, where he graduated in Executive Management, he holds Masters’ Degrees in Electrical Engineering from the Wichita State University, Kansas and Electronics Design Technology from the Indian Institute of Science, Bangalore.

Vanitha Datla is the Managing Director of Eliscription Pvt. Ltd. since 2010. A Chartered Financial Analyst and a Business Management Graduate, she has been driving the operations to strengthen the company’s presence across the Globe. She has played an active role in various Industry platforms towards enabling better policies and economic eco-systems especially related to Diversity & Inclusion as well as the SME sector. A True Multi-tasker, Vanitha has won numerous awards & recognitions for her capabilities and contributions.

Sri Kanth Kasala is Chief Executive Officer and Whole Time Director at Eliscription Pvt. Ltd since 2018. He is a Life Science Graduate with Masters in Computer Applications. He joined Elico Healthcare Division in 1999 and has 20+ years of experience in the field of Healthcare Documentation and its related businesses with extensive knowledge in designing complex outsourcing solutions with cross-functional teams.

Under his leadership, Eliscription Pvt. Ltd., subsidiary of ELICO Ltd., has established itself as the most trusted partner with all the clients. He has been actively involved in identifying business opportunities and creating business transformation models, mentoring teams to deliver excellent performance in terms of optimal costs, efficiencies in processes and structure of business flow. He has been experienced in offshore project management, training, process implementation, operations, sales, and business development. He is a certified Lead Auditor for ISO 27001:2013 and has been driving security and compliance management across healthcare business.

A great company to work for.

Equipped with a robust task force

Years of Expertise in Healthcare Documentation

We have an integrated team 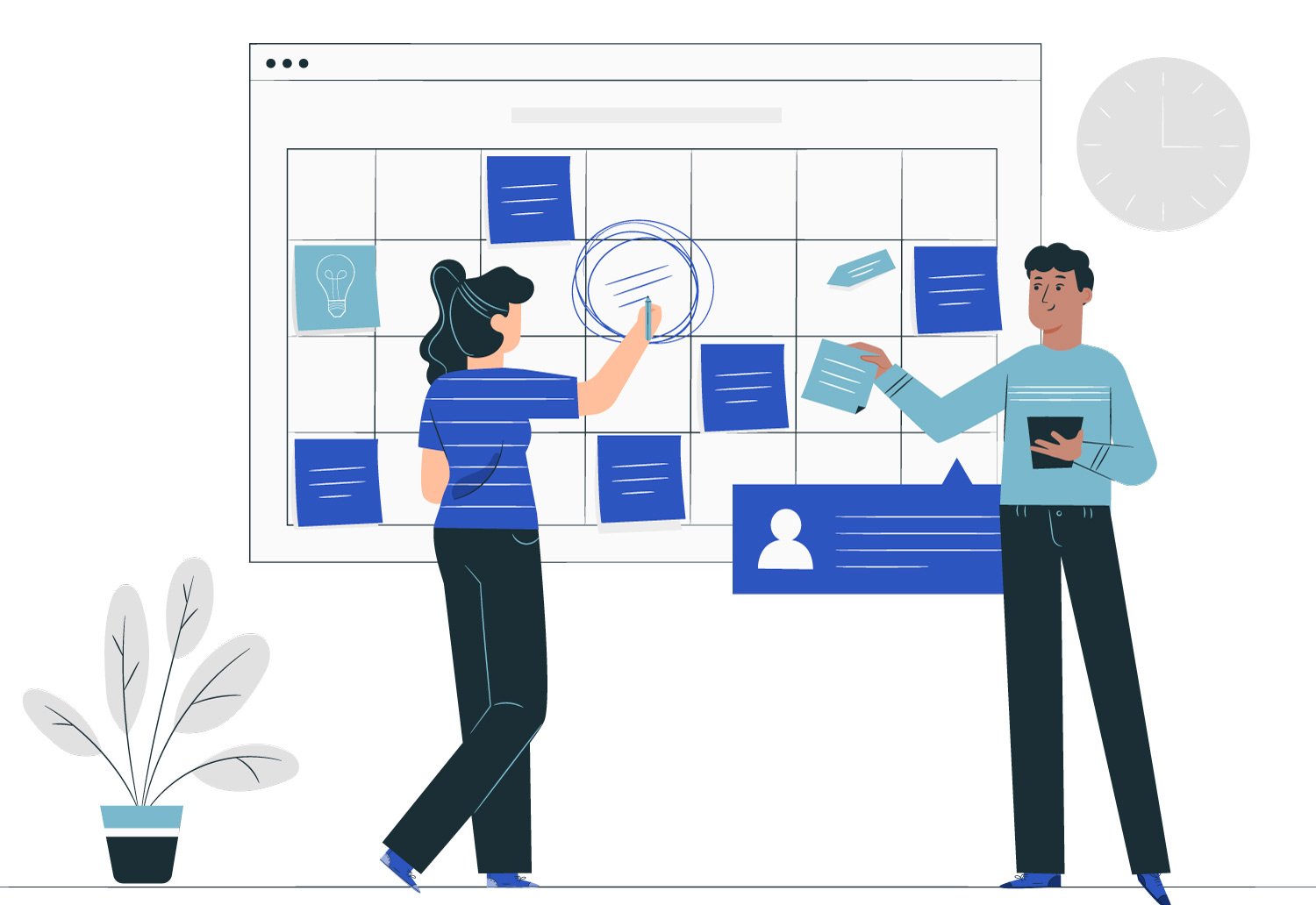 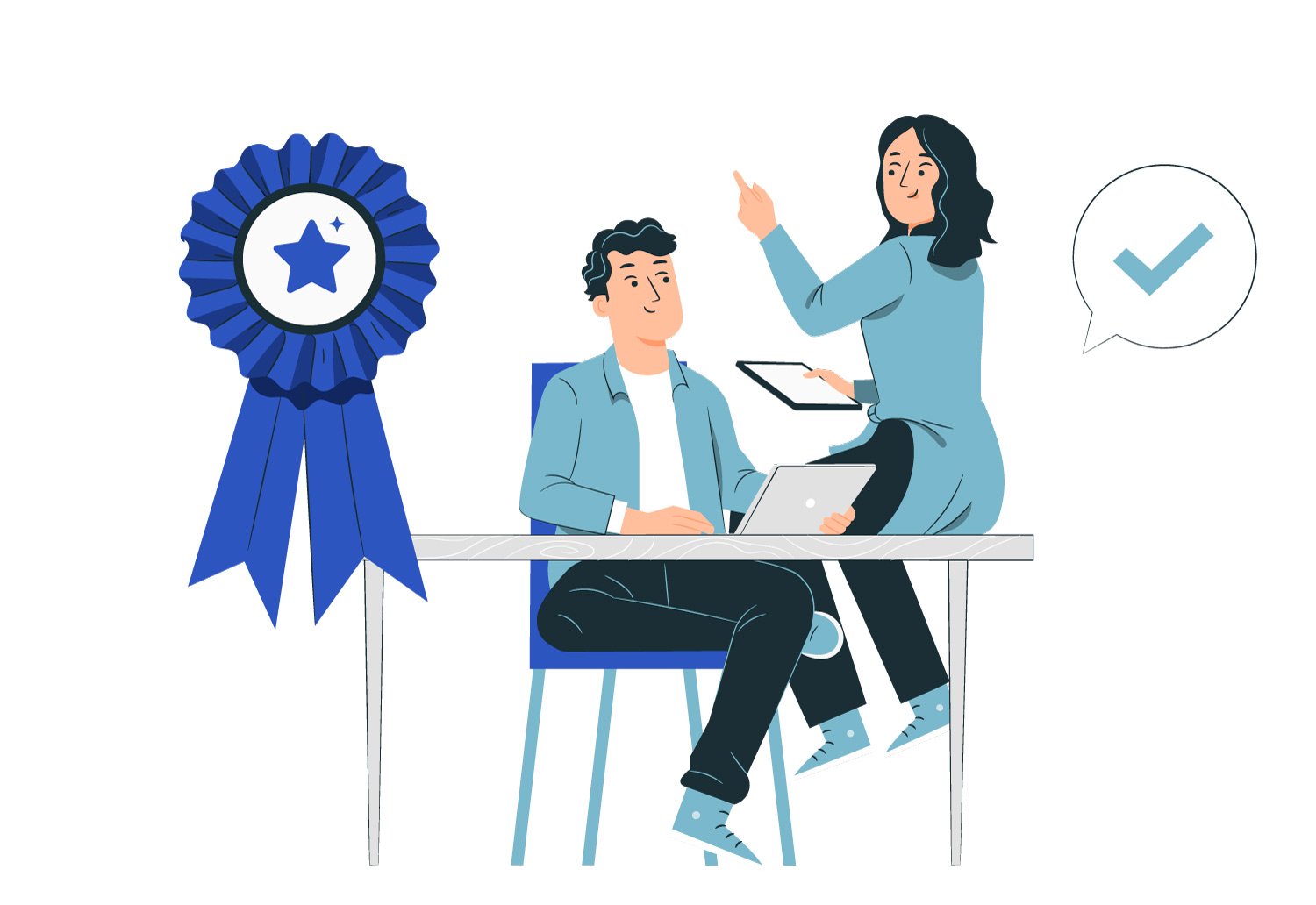 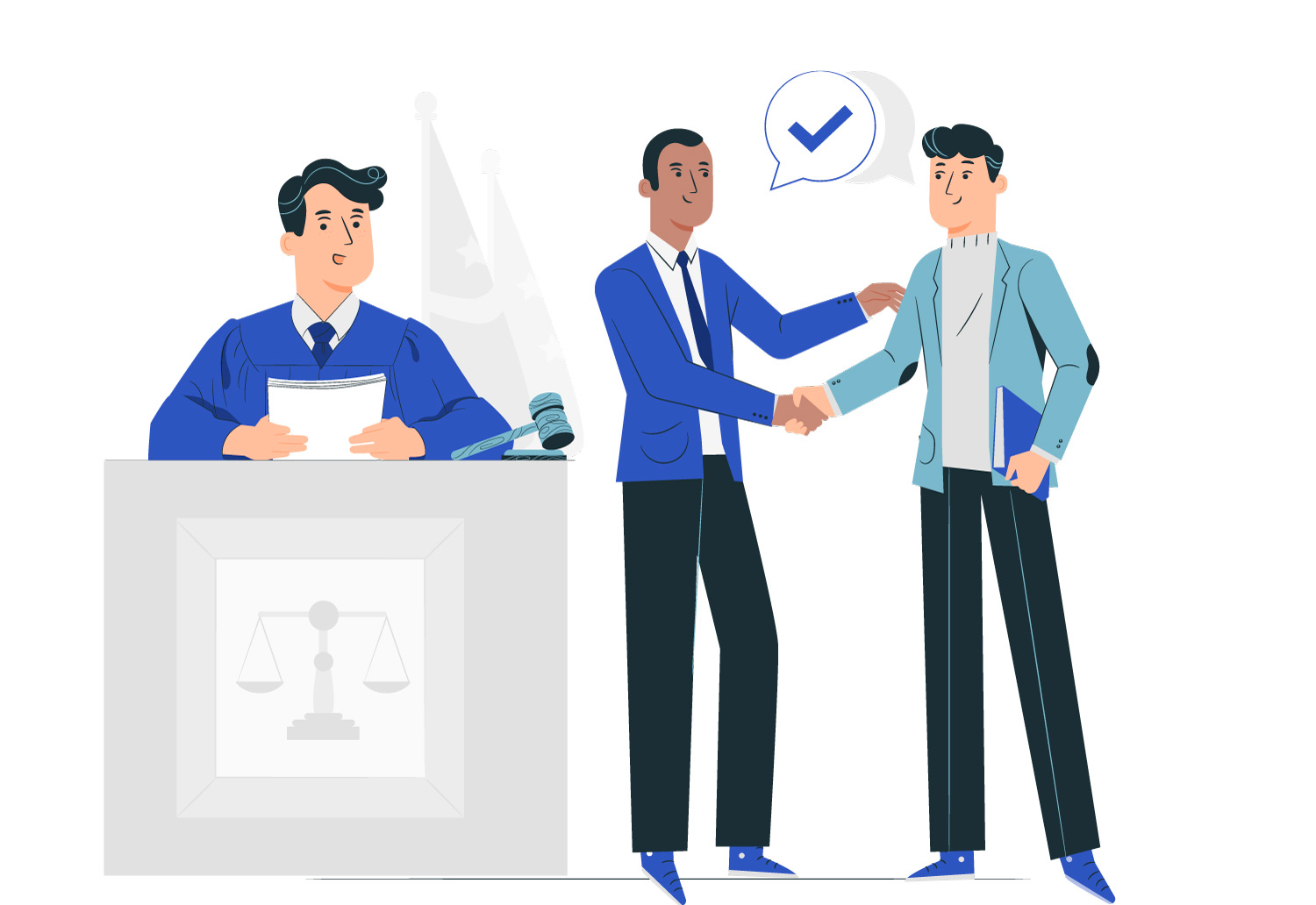 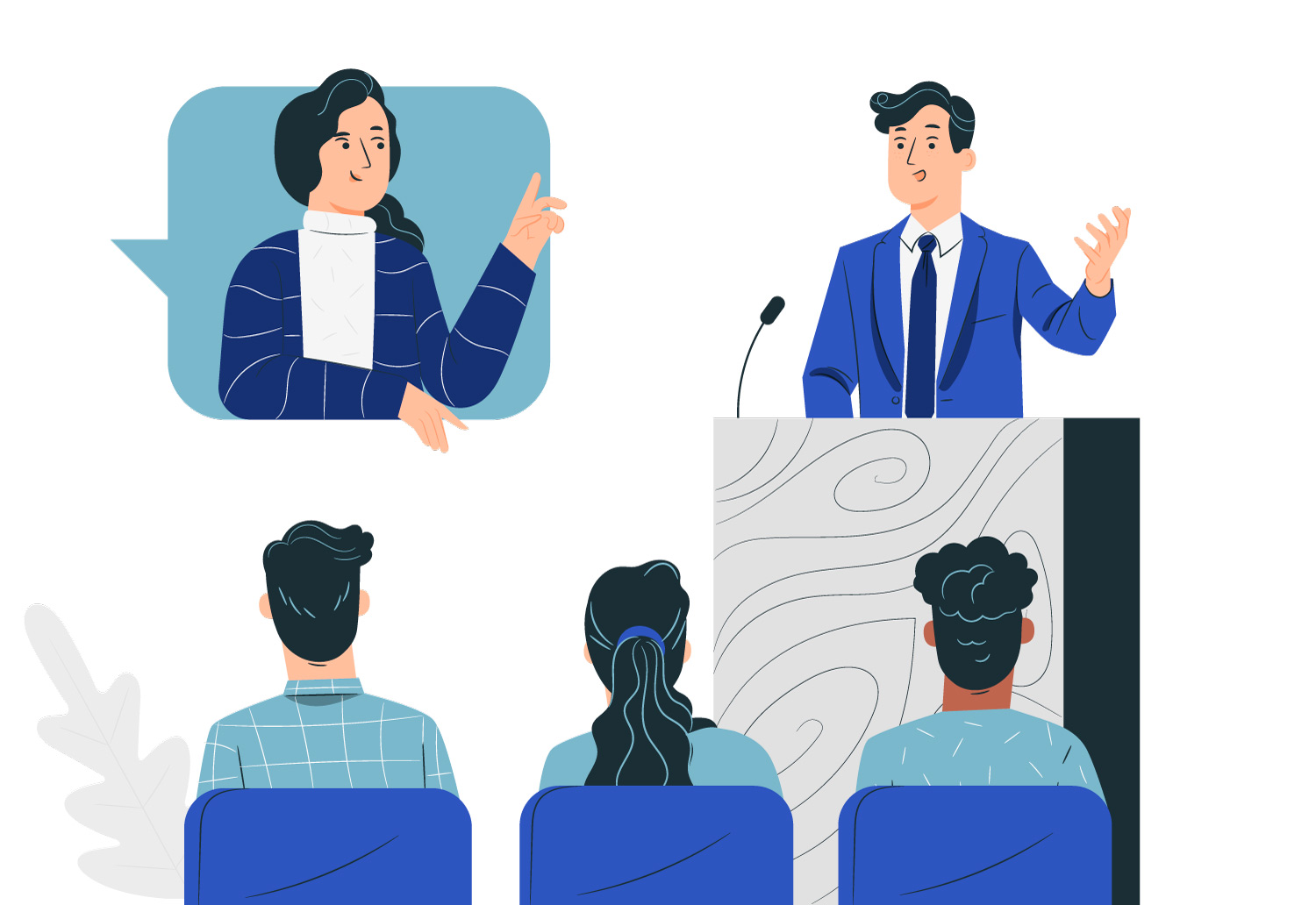 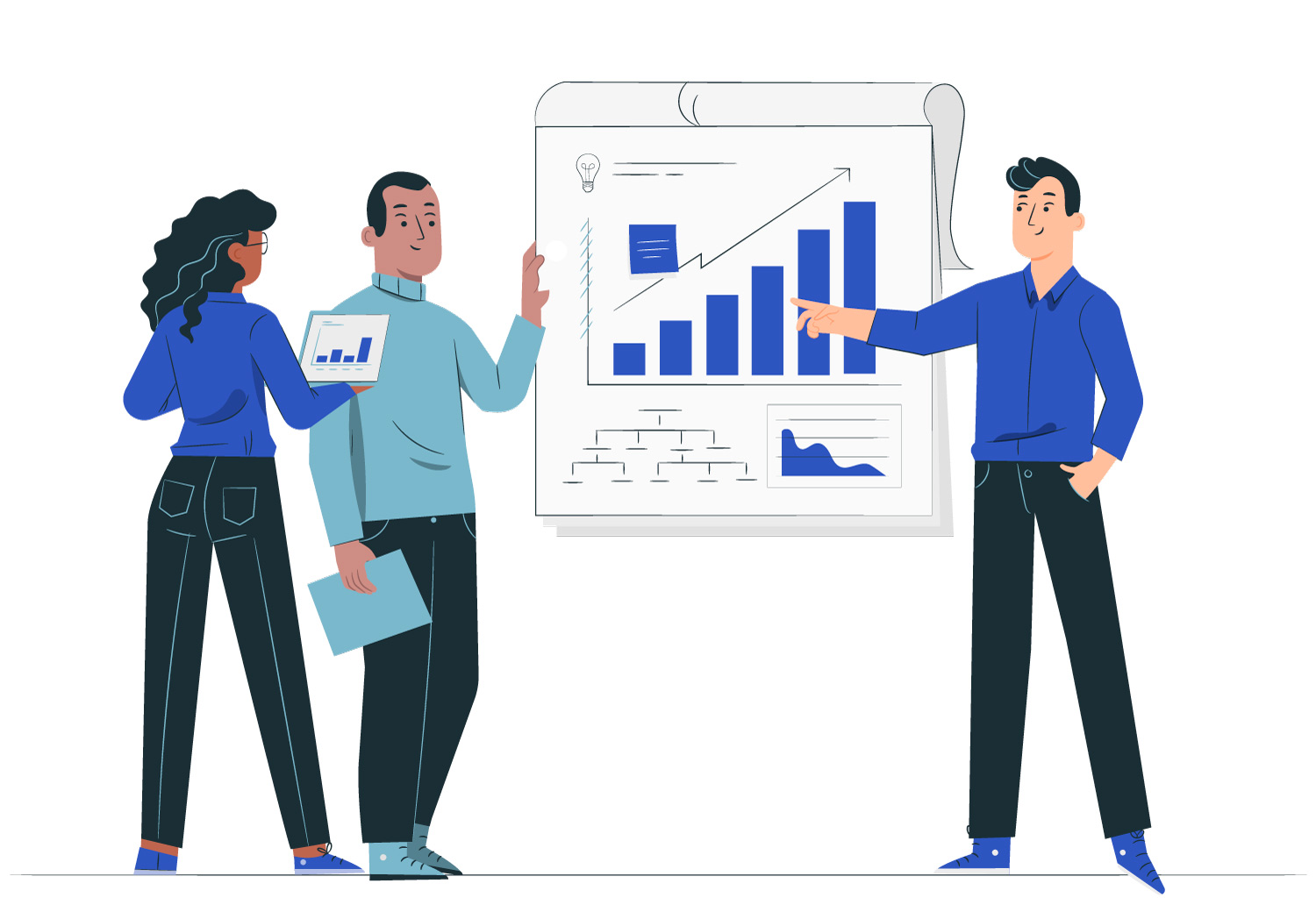